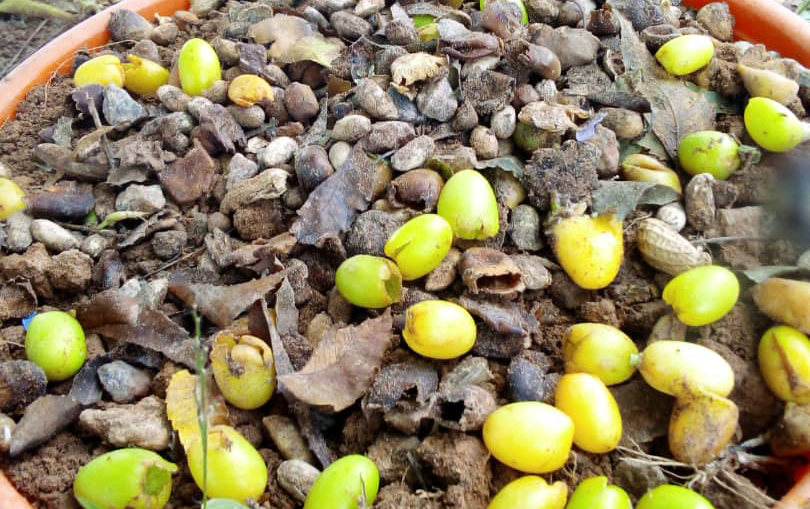 Like most people living in difficult environments, the women of northern Ghana don’t want handouts. What they want is a way to make a sustainable living, feed their families and find a worthwhile purpose in life. Here in the north of the country, the rains come once a year, if you’re lucky. The rest of the year they call the “Lean Time” and people are often forced to forage for food, or eat once every couple of days. And with climate change, the rains have become unreliable; sometimes it’s “Lean Time” all the time.

For many desperate people, the temptation is to head south to try and make a living in vibrant big cities, particularly the capital Accra. Often people find their situation is made even worse in an unfamiliar big city where they can be homeless and fall prey to drugs, prostitution and other exploitation.

However, Issifu Sulemana Jobila and his team at Cealghana are committed to helping fellow northern Ghanians to live a sustainable and secure life in their home communities by exploring ways to maximise resources.

CEAL specialises in helping farming communities in the region to find ways of supplementing their incomes and resources during the Lean Times. As an NGO, they get involved in food handouts only in the most extreme emergencies, preferring instead to help farmers innovate and introduce them to technologies and markets to improve their lives and increase food security.

In this case, CEAL discovered that common Neem seeds have a value and offer an incredible opportunity for the women of northern Ghana. Neem seeds are abundant in the area, so much so that they often lay wasting on the ground and the fast-growing Neem tree is widely regarded as a weed in many parts of the world. And yet the demand for Neem seeds, oil and cake is substantial. America alone imported almost £150 million USD of the stuff in 2021 in a global market worth about £1 billion USD. Neem seeds can be ground to a powder to use as a natural alternative to pesticides and Neem cake can be used as a fertiliser. Neem oil can be used in the processing of polymeric resins in industry and there is a huge market globally for Neem products as a form of alternative medicine.

CEAL’s role is to identify such markets and train local communities to collect and process the Neem seeds, before helping them to bring their products to market. Once trained and organised, the local communities can then be left to benefit from a new opportunity for a sustainable living from a previously underrated resource.

As Issifu says: “There is no need for them to continue to live in abject poverty when they could be engaged in Neem processing. It will save these women from migrating to southern Ghana to work as porters…They can now have an income so they will be able to feed their kids well, pay for their school feeds, medical bills and so on.”